Reader, do you give head? Do you love giving head? If your answer is yes, why don’t you swallow??

If you don’t give head or you are a man who was wondering whether semen was worth swallowing or not, you are in the right place. In the end, I will give you reasons why you should consider swallowing and tips to make it easier and less uncomfortable. 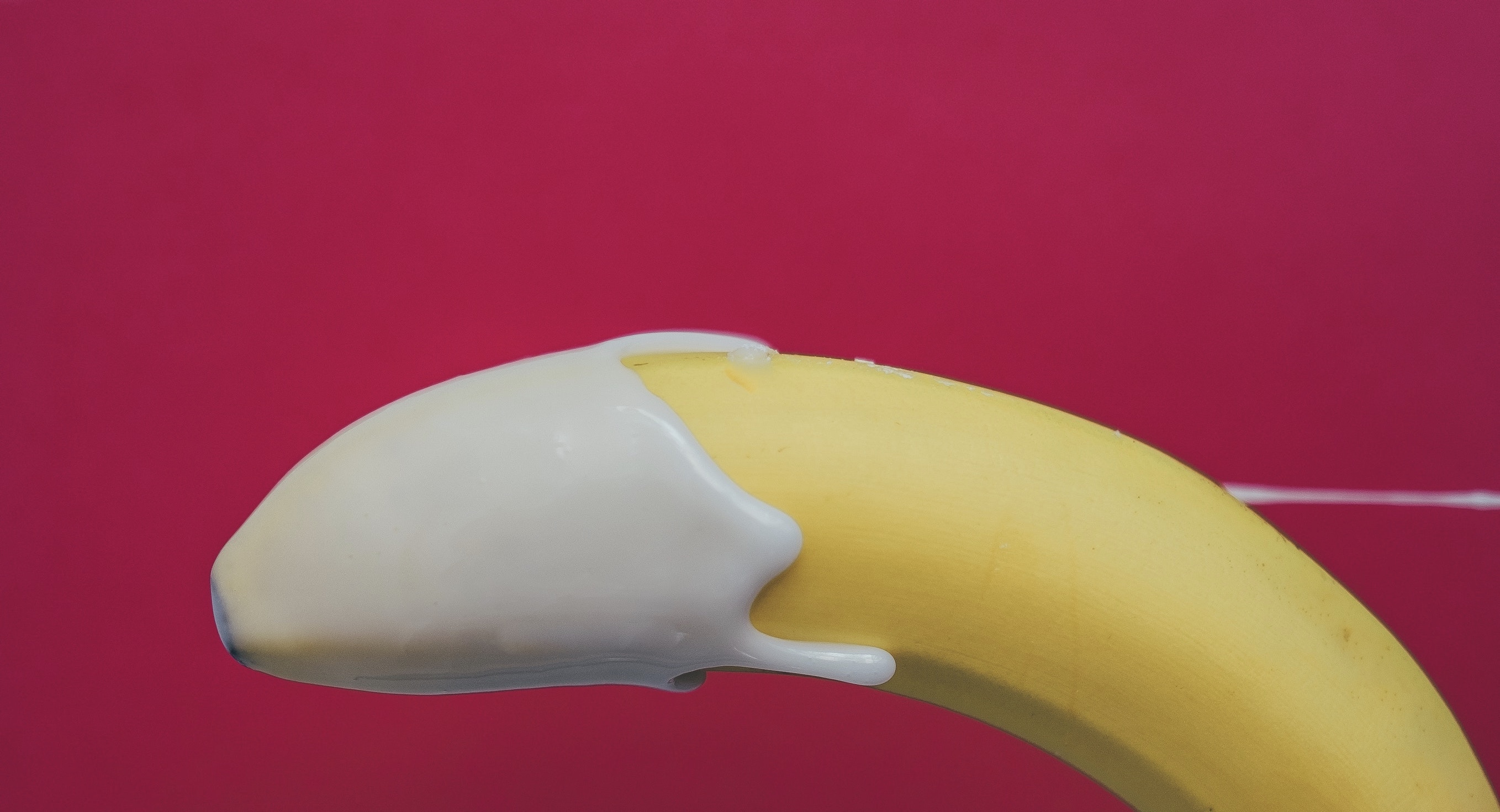 Women who give head fall under three categories: spitters, swallowers and duckers.

Spitters and duckers are grossed out by the idea of swallowing. Some feel their gag reflexes wouldn’t be able to handle swallowing while others feel it tastes gross and is capable of making them throw up. Due to this myth, they’d rather not have semen anywhere close to their tongues or down their throats.

Duckers do not want semen anywhere close to their mouths so they rather collect it on other parts of their body. They either let the man finish on their breasts, stomach or face. Anywhere apart from their mouth works for them and some people consider that sexy. 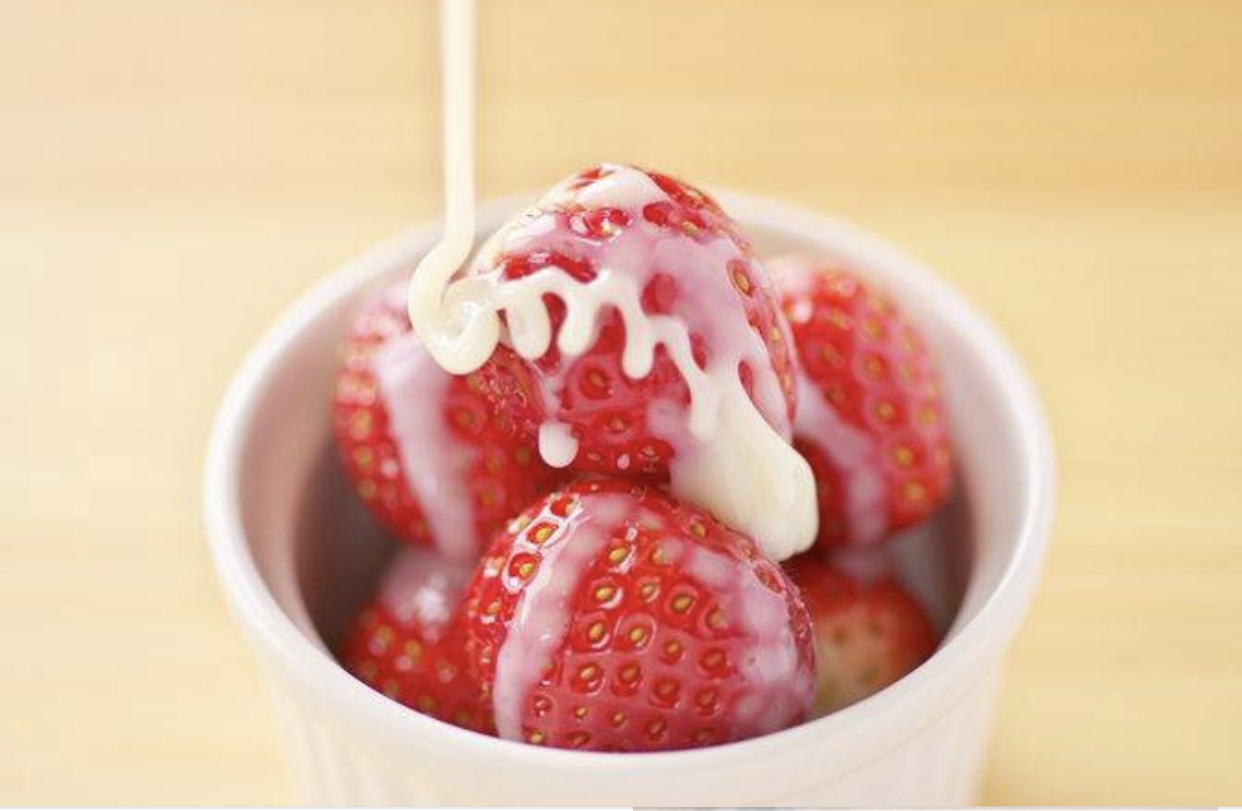 Semen definitely has a distinct taste but trust me, unless the man isn’t hygienic and has nasty things going on with him down there, it isn’t vomit-worthy. Semen tasting extremely bad could be a sign of a health issue. Someone likened the taste to that of baking soda mixed with water. If you have a man who loves going down on you and treats your vaginal fluid as something worth swallowing with eagerness, you should consider swallowing his semen. It doesn’t hurt to return the favor.

Some women complain of feeling nauseous anytime they swallow. This could be psychological because you’ve told yourselves its gross. Thus, the body reacts the same way it does when something nasty is consumed. Changing your perception and treating semen like saliva (kissing) will do you so much good. If it still doesn’t work for you, don’t bother to swallow. 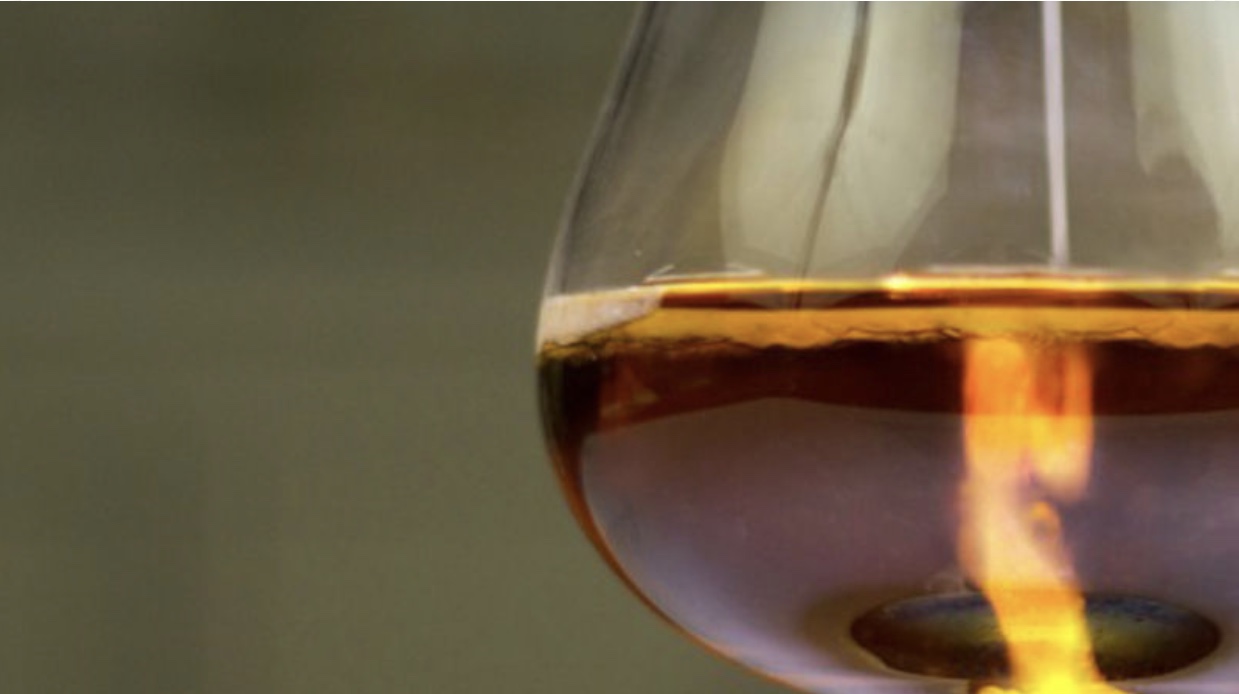 Semen from an infection-free man contains a small quantity of sperm cells and harmless nutrients, proteins (fight bacteria, viruses and fungi), minerals like zinc and calcium, and sugars like fructose and sucrose. It also contains antioxidants which include vitamin E, vitamin C, superoxide dismutase, glutathione and thioredoxin. Truth is, though these nutrients are good for the body, you don’t get enough from swallowing semen. Semen released from ejaculation doesn’t contain much of these nutrients and whether you swallow it daily or not, the benefits you get are insignificant.

Some people also claim swallowing semen or semen entering the body through the vagina acts as an antidepressant. This also hasn’t been proven scientifically, so do not take it seriously. Having sex in general improves your overall health and having an orgasm makes it better because of its antidepressant properties. It has nothing to do with the semen released.

Swallowing semen can lead to the transmission of the following Sexually Transmitted Infections (STI’s): 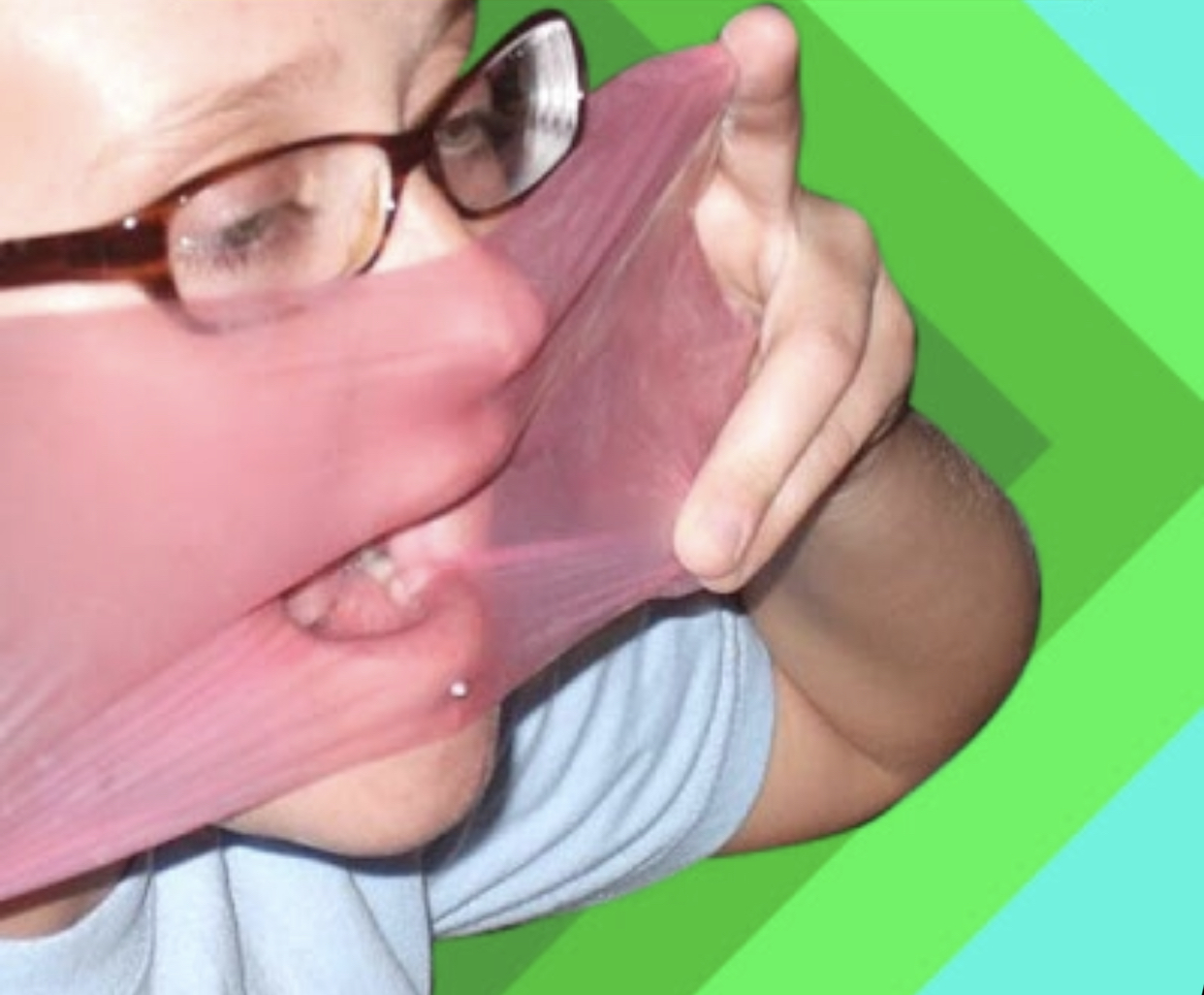 This table tells you all you have to know on how diet influences the taste of semen. It doesn’t mean you shouldn’t eat some foods, just consume more of what will make it sweeter to mask the bitterness or sourness caused by the other foods. 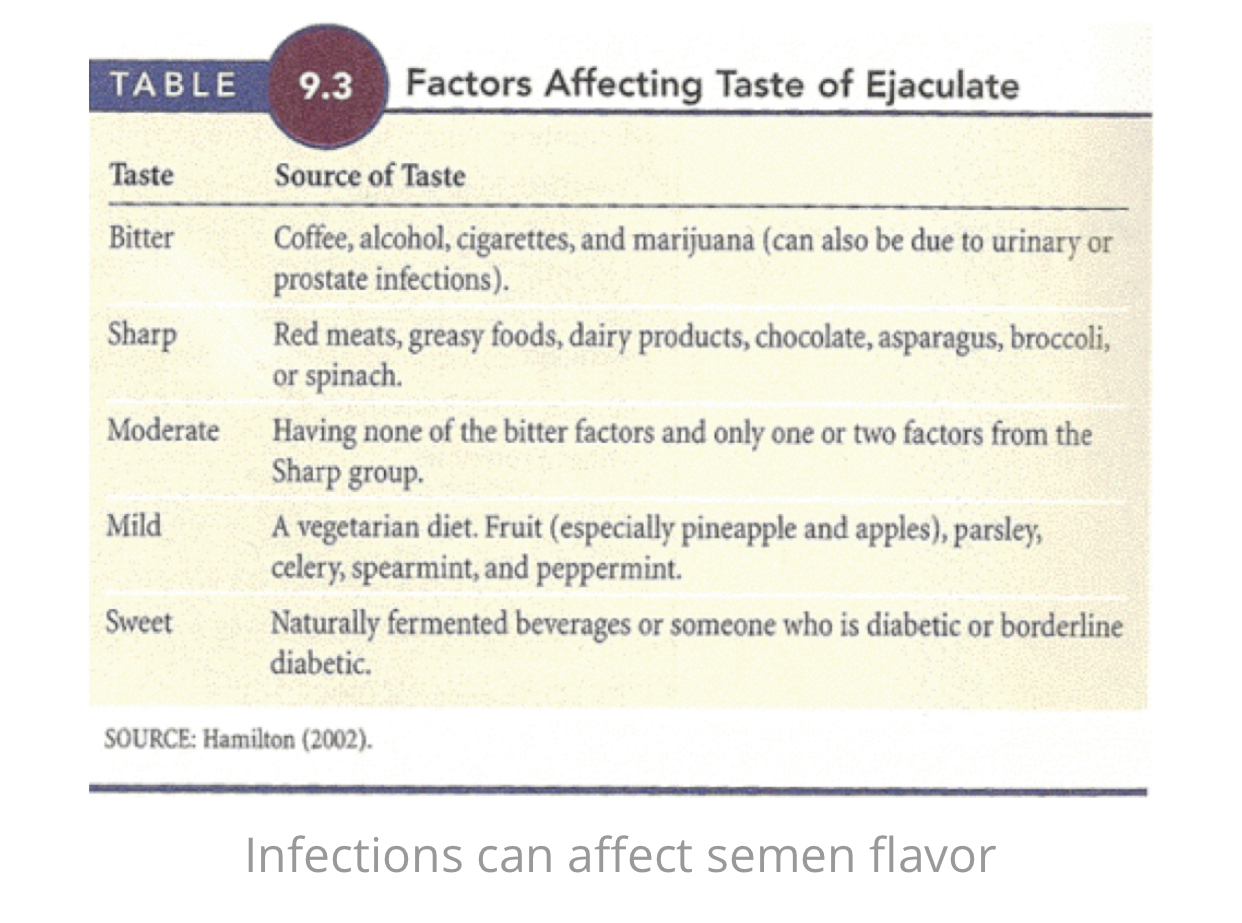 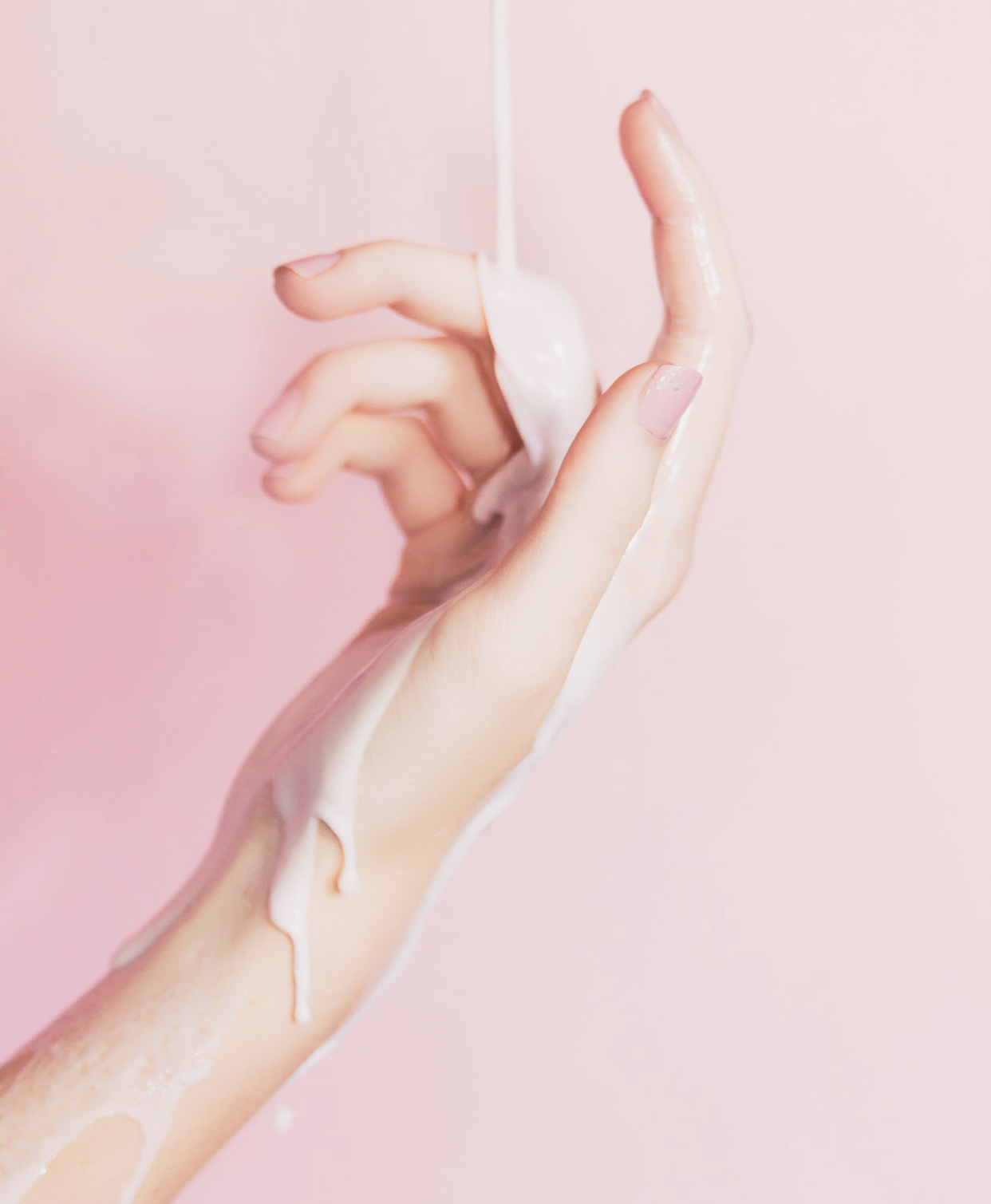 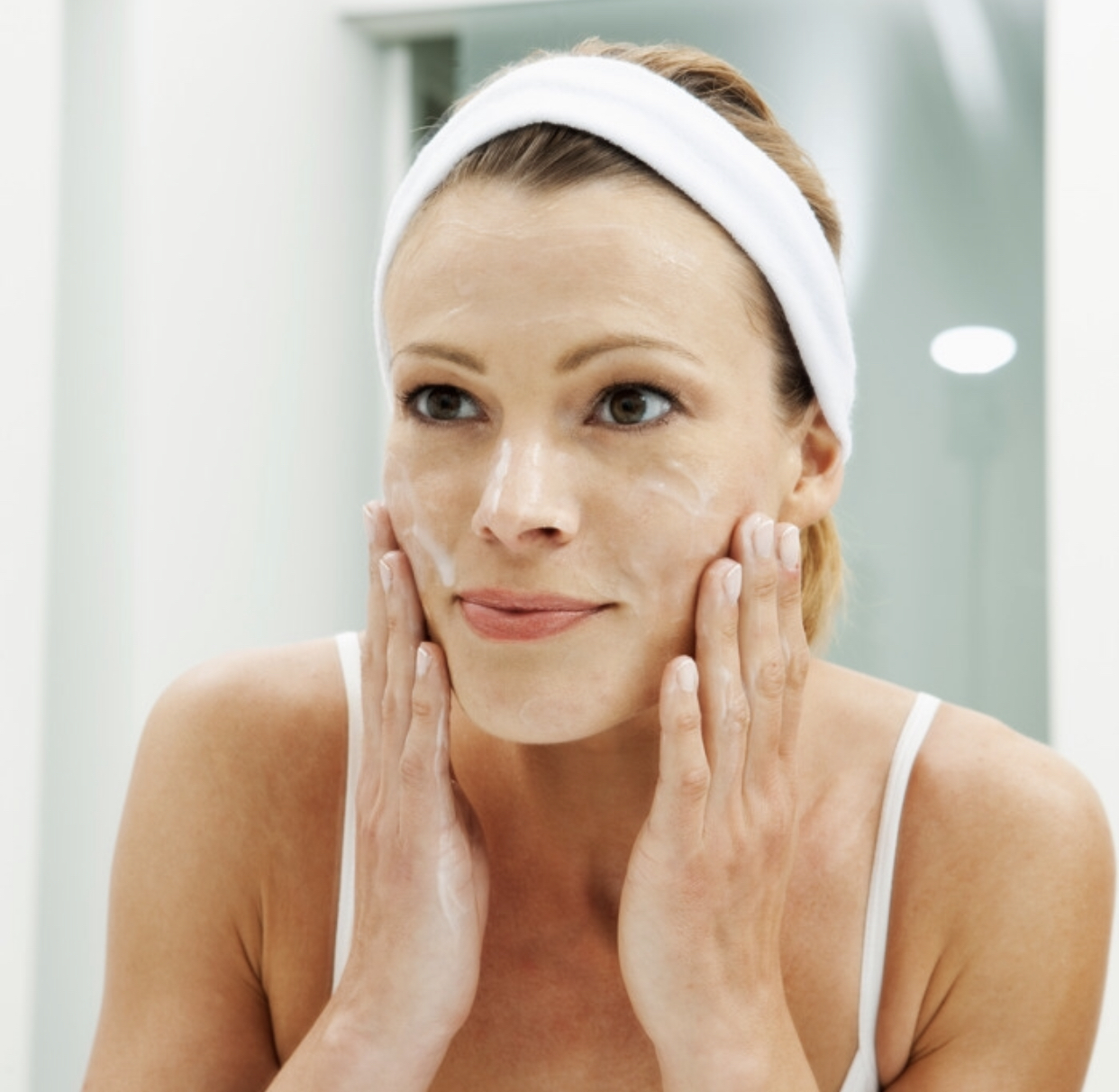 Apparently, semen is good for the skin. Spermine, a powerful antioxidant in semen, prevents and clears acne/pimples and tightens the skin to diminish and guard against wrinkles. Why spend money on skin products when you can get all that from semen for free? Maybe you should give it a try.

This, just like every other thing, does not work for everyone. Some people are allergic to some proteins in semen, so applying it on their faces leaves their skin irritated. If you do it the first time and it doesn’t work for you, don’t do it again.

And men, before you decide to put your penis in someone’s mouth, you need to talk. Find out what they like and let them know what you like also. Some women don’t want semen anywhere close to their mouths, so doing it might just be a huge turn off for them. Others also love swallowing, and they can moan as it goes down their throat because it turns them on the more.

You will never know until you ask, so have the talk with your partner.

And remember, communication is the key to having an amazing sexual experience!

Kindly share for others to read and tell me what you think in the comments.

Ami Shikah is a Certified Sex Coach, clinical sexologist, and radio personality with an Advanced Postgraduate Diploma in Global Sexual and Reproductive Health Management. She loves anything and everything sex as long as it is consensual, pleasurable and free of any form of discrimination, harm or violence. On this blog, her aim is to promote sexual literacy, provide a source of arousal, and promote sexual wellness. If you need to talk to a sex professional about your sexual concerns or issues, she is the one to talk to. She can help you solve your sexual problems. She will help you have the most amazing sexual experiences and live the sex life of your dreams. Sex is a basic need and a natural part of who we are as human beings. Exercise your right to sexual pleasure today! Email her at amishikah@gmail.com for a complimentary sex coaching session.