Several people I’ve come across are huge fans of threesomes. A number have it on their bucket lists while others have done it a couple of times or maybe once and still want more. We always ask people to throw caution to the wind and LIVE. Like, enough of the everyday one-man-one-woman sex. Get another person involved and enjoy every pleasurable thing the moment has to offer.

For starters, I need to make it clear that I care too much about my sexual health as an individual and I wish everyone would too. It is the main reason why I’ve taken it upon myself to go into sex education. Just like me, I want people to be in the know about everything relating to sex and their sexual health- both good and bad.

Let’s have fun, let’s be spontaneous but let’s be safe. Keeping safety at the back of your mind can keep you from going too far when it comes to certain sexual acts and that is alright. You don’t want to cut your sex life short because you caught an STI that grew into something else like cancer. You don’t want to catch an STI like HIV that will leave you on medication for the rest of your life because you don’t want it to progress into AIDS and you don’t want to endanger the lives of the people you love and care about. Yeah sex is nice but it is expedient for you to keep all that in mind and it is the reason why I decided to put together this post. 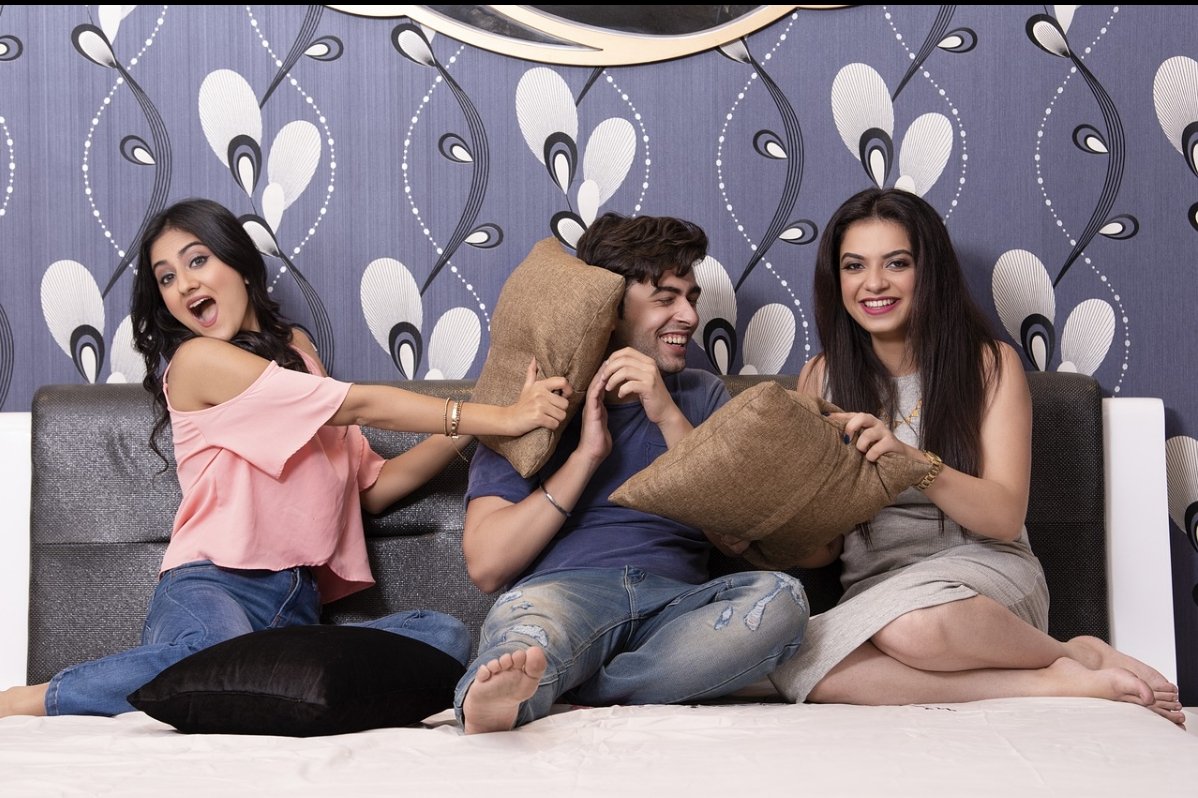 The most common type is FFM: two females and one male.
This is what most people want to try and it is what people do on the daily. You have the man penetrating both women in turns while they make out and do a whole lot. It can be so fun and more pleasurable but it can go wrong. How?? 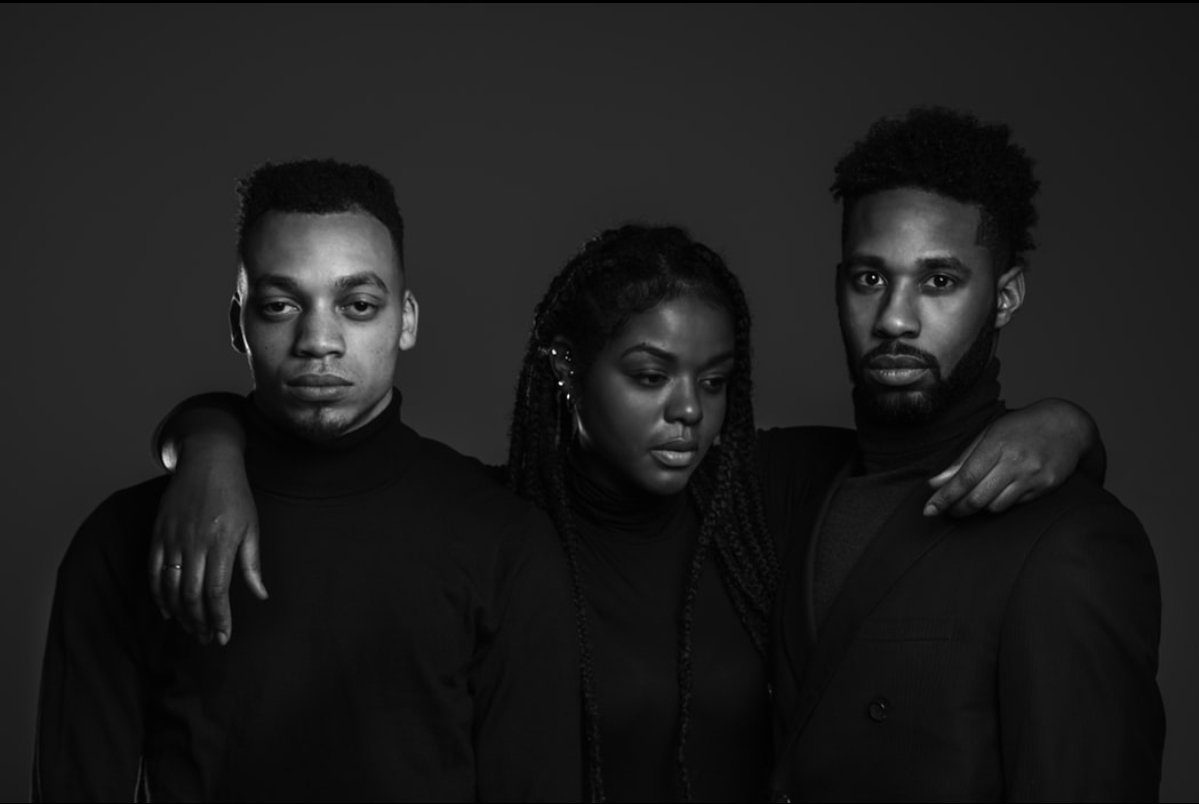 The other type is MMF: two males and one female. I’m more of a fan of that because you have two pairs of male hands on you and as a heterosexual, it is a huge turn-on for me. You have both men playing with you at the same time. They can penetrate one hole (vagina or anus) at the same time or while you are giving one head, another will be in your vagina. It can also be so fun when you take caution but what if you say, “fuck it”? What can happen??

1. THE ABSENCE OF A CONDOM 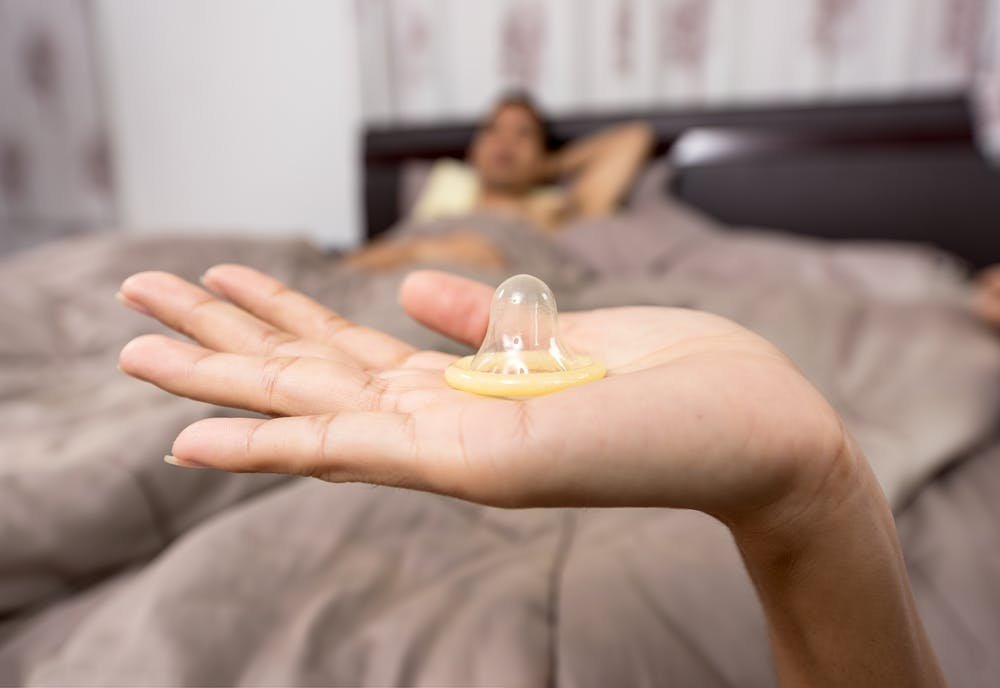 Let’s say you’re out with friends and y’all get intoxicated or high and you want to have some fun. You three get to a room and things get steamy and you realize there is no condom or it just doesn’t come in mind because you are already a huge fan of raw sex and you’re all too far gone to consider using a condom.

So you get naked and body fluids are exchanged between you three in the process. The thought of it just made me cringe. How is any of you okay with that??

Imagine if any of you has an STI- Chlamydia, gonorrhea, HPV, syphilis, herpes, HIV and hepatitis B. If you didn’t have it, you will end up getting infected.

What if instead of FFM, it is between two men and one woman. I don’t want to talk about pregnancy but maybe I should. Some people are that ignorant or they are that careless to do threesomes with two men in the absence of a condom. They let both men release their semen inside them and because they were too intoxicated, they wake up with a hangover that keeps them from considering birth control. It wouldn’t be too much of a problem if they were already on a contraceptive but that isn’t the case for so many women out here. Majority of sexually active people prefer to go for morning-after pills, so if you forget to take it, what happens? You might get pregnant.

For who? You don’t know because both men ejaculated inside you. Need I say more?

The man is able to protect himself from any STI present but uses the same condom for both women. In the end, body fluids are exchanged between both women. Bacteria is introduced into both vaginas via oral sex and vaginal fluid from the other woman and they both risk getting bacterial vaginosis. Weeks or days after, their vaginas will emit that fishy smell.

Now what if he is knowledgeable enough and cares so much about infections so he chooses to use different condoms for each woman. It is perfect and the right thing to do but there is a BUT.

Bacteria and viruses are microscopic. They can be trapped on the tongue or fingers and can be transmitted easily. This is why I am most concerned about the safety of threesomes.

Here is the issue with it: the same toys are usually used on both women and I don’t need to spell out what can happen in the process. Don’t y’all know about STIs? Don’t you care???

Have any questions or enquiries?? Leave them in the comments or send me an email and I will reply shortly