We all know how crazy pregnancy scares can be. I’ve had a couple and I don’t want to have another, so I’m all for contraceptive usage. No one wants to have a baby at a time when they’re trying to get their act together, especially when this day and age has made available varieties of contraceptives and birth control methods to choose from. Couples get to avoid having too many children and the sexually active youth who aren’t ignorant about contraceptive usage get to wait till they are ready to have a baby.

I’ve already written an article about contraceptives and accessing them in Ghana and Africa. Everything I talked about on there apart from abstinence and the calendar method were medical. A number of women hate using all those contraceptives because of the side-effects associated and I listed them in the article (read it here). Others resort to using some other methods that actually work and have absolutely no side-effects as they would say. In this post, I’ll be talking about these other birth control methods and how effective they are at preventing pregnancies. 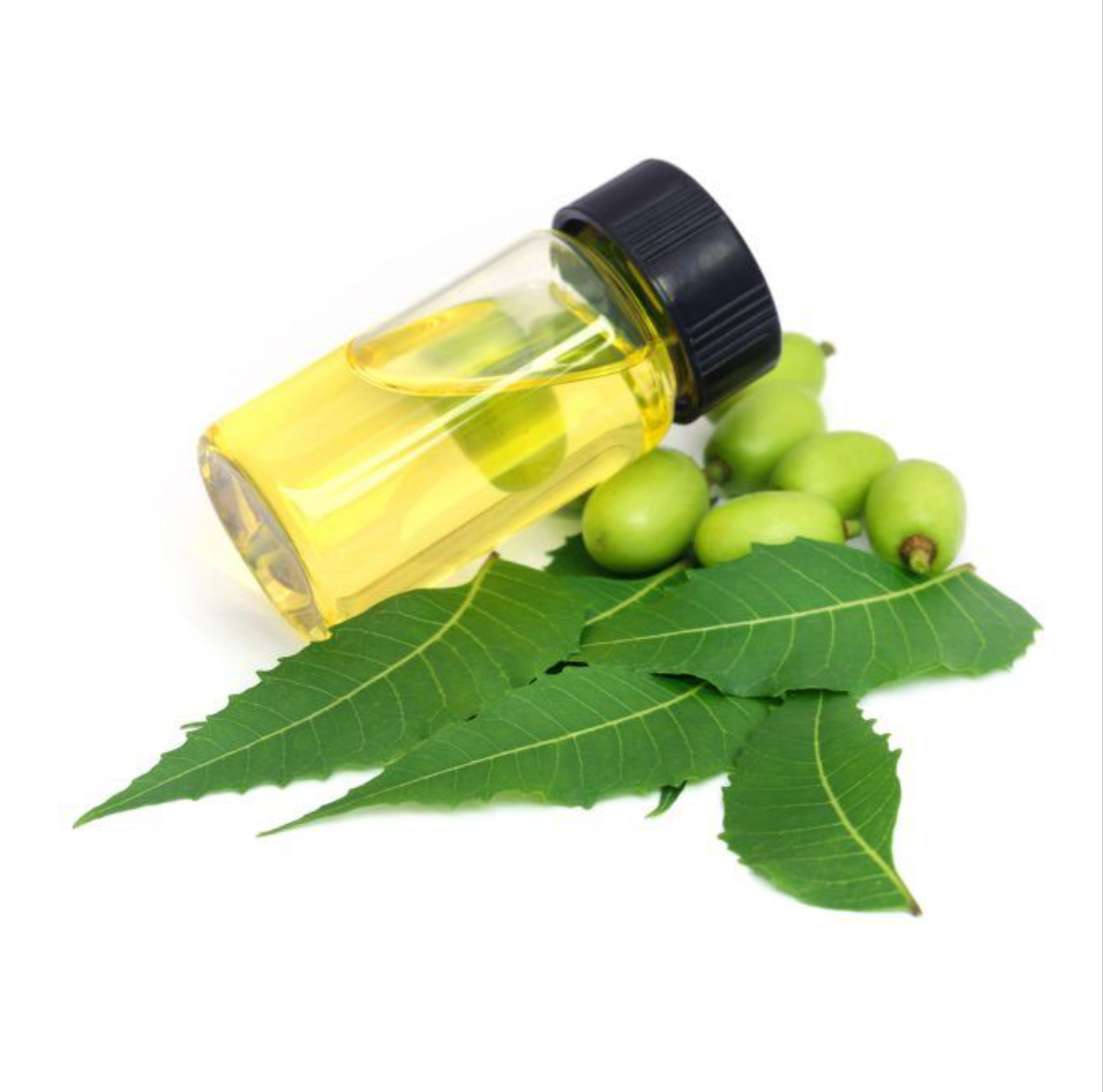 Neem also known as Indian lilac works as a contraceptive and it works in both men and women in preventing pregnancies.

• You know how sperms are known to swim so fast to the uterus to fertilize an egg? Neem acts to decrease motility of sperms to the barest minimum and kills sperms.

• Consuming neem everyday can prevent you from getting pregnant all year round.

• Going for an injection of neem can keep you from getting pregnant all year.

• You can smear the oil inside the vagina before sex and it will act like a spermicide and kill sperms.

What You Can Do:

Use neem oil as a lubricant and give unwanted pregnancies a goodbye kiss. 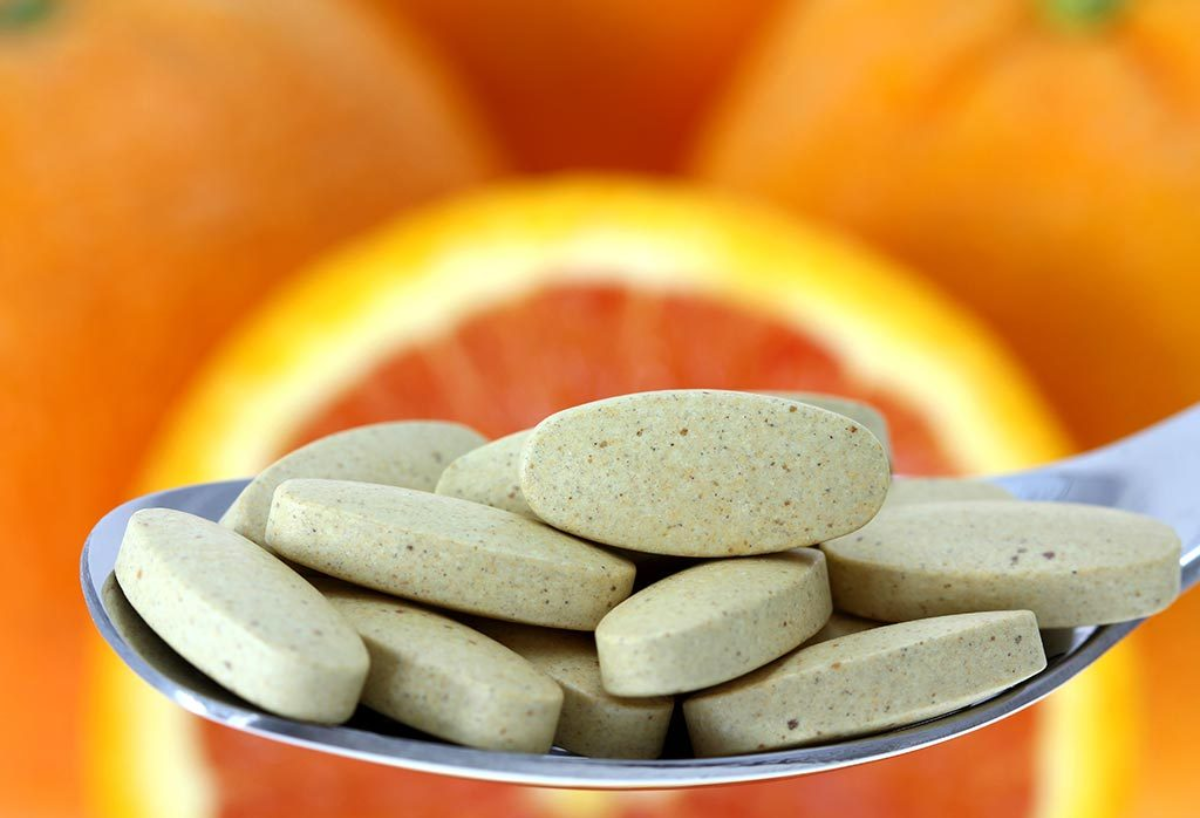 My bestfriend talks about using vitamin C a lot. She will have raw sex and the next day, you will see her with lots of vitamin C tablets and she will dilute a whole lot or just suck on them to prevent pregnancy.

• Vitamin C tablets are inserted in the vagina before sex to kill semen since semen doesn’t survive in a very acidic environment.

• Vitamin C also contains abscorbic acid that is said to prevent implantation of the fertilized egg, thus preventing pregnancy. You have to take above 3000 mg of vitamin C daily after having unprotected sex for this to work.

It can fail you, so keep that in mind. 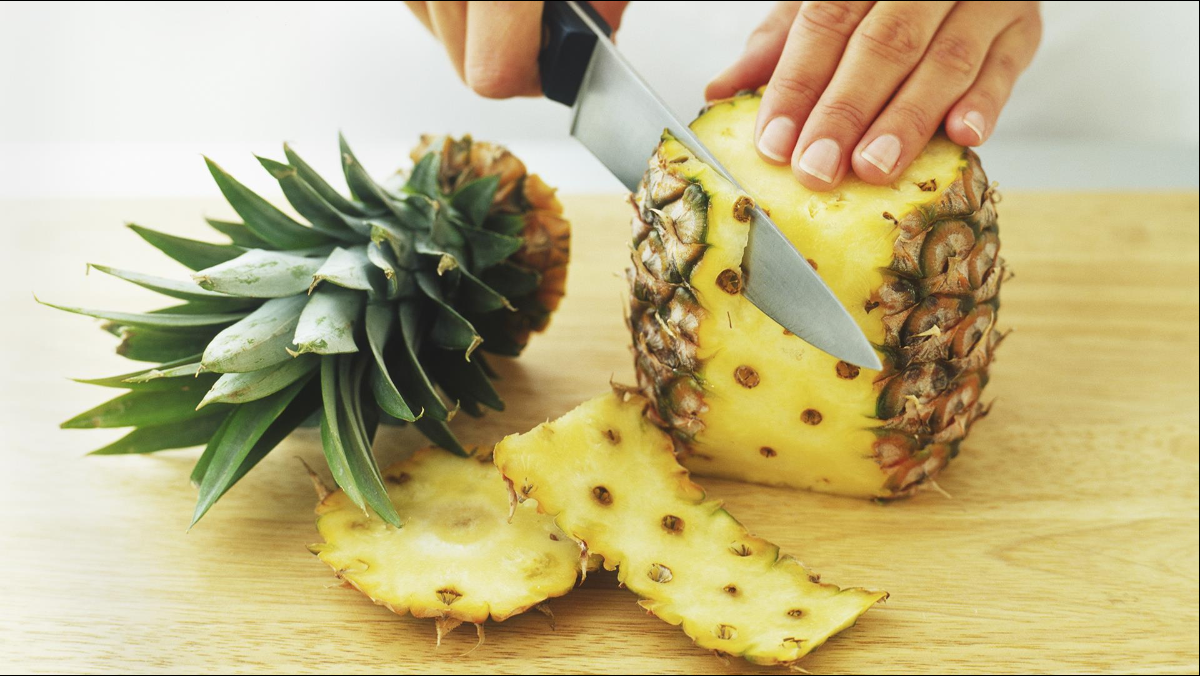 This thing they say about pineapples is anecdotal. Just last year, a friend swore to me that pineapples worked perfectly as contraceptives and she went ahead to consume lots of it after having unprotected sex. Apparently it wasn’t her first time and she’d never gotten pregnant, so she assumed that it had to do with the pineapples.

Guess what? A month after swearing to me, she tested positive for pregnancy and you should’ve seen how devastated she was. She consumed large amounts of pineapples daily like she’d been told to and it failed her. She had to abort the baby because she wasn’t ready to have one.

Reader, I don’t care what you’ve heard or read, do not use pineapples as contraceptives. It will fail you.

The Reason Behind This Myth

Pineapples are said to cause miscarriages when consumed in large quantities. They contain bromelain and consuming too much is said to soften the cervix to induce labour. People believe that once something is said to abort pregnancies, it can prevent pregnancies as well. 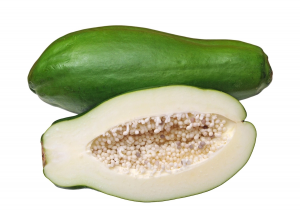 Unripe papaya or pawpaw is said to cause miscarriages and pregnant women are advised to desist from consuming them. With this in mind, some women assume that if pawpaw induces uterine contractions to cause miscarriages, it can do same to prevent implantation of a fertilized egg to cause pregnancy. It doesn’t work like that and choosing to go with it can leave you with a baby. 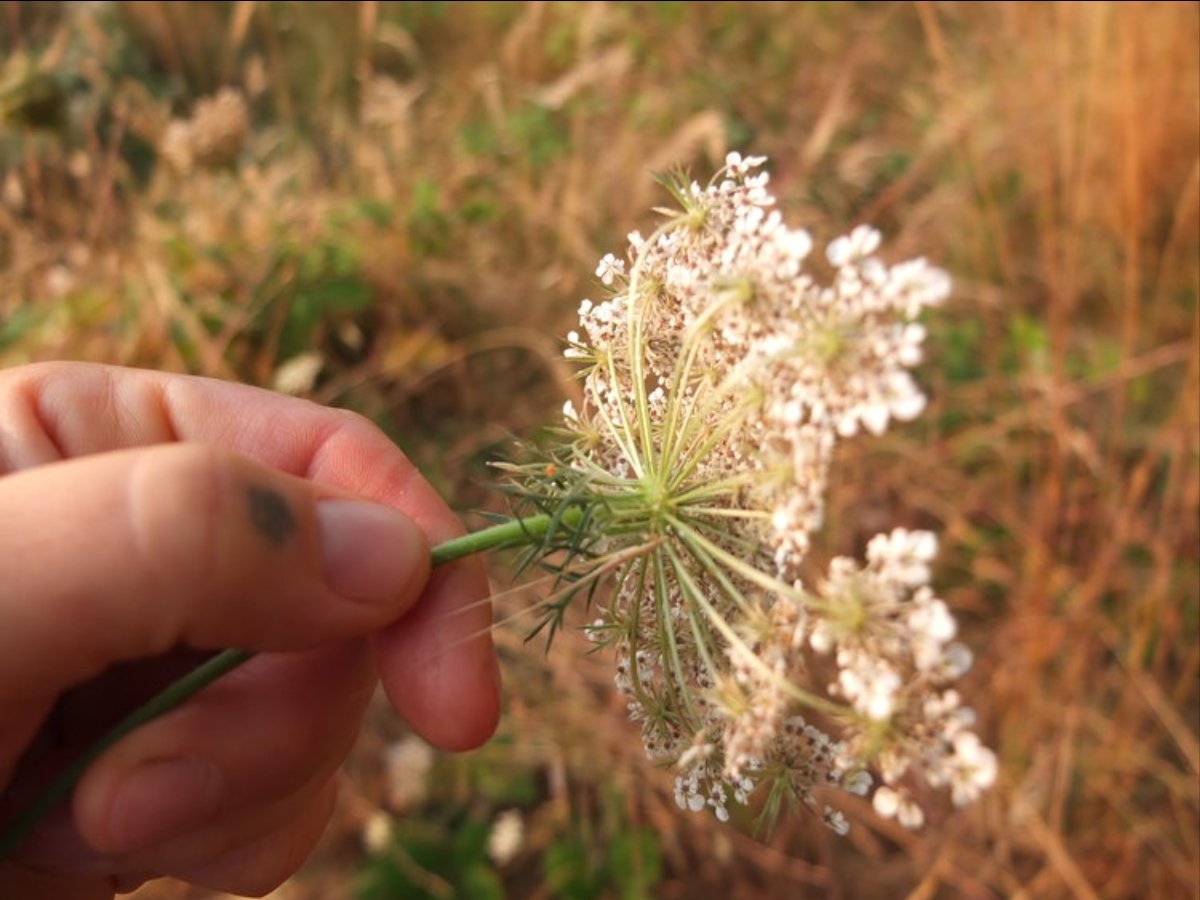 • After having unprotected sex, take a teaspoon of the seeds or dissolve it in water and drink it daily for a week.

• Boil the roots and drink it daily for a week and it can prevent pregnancy. 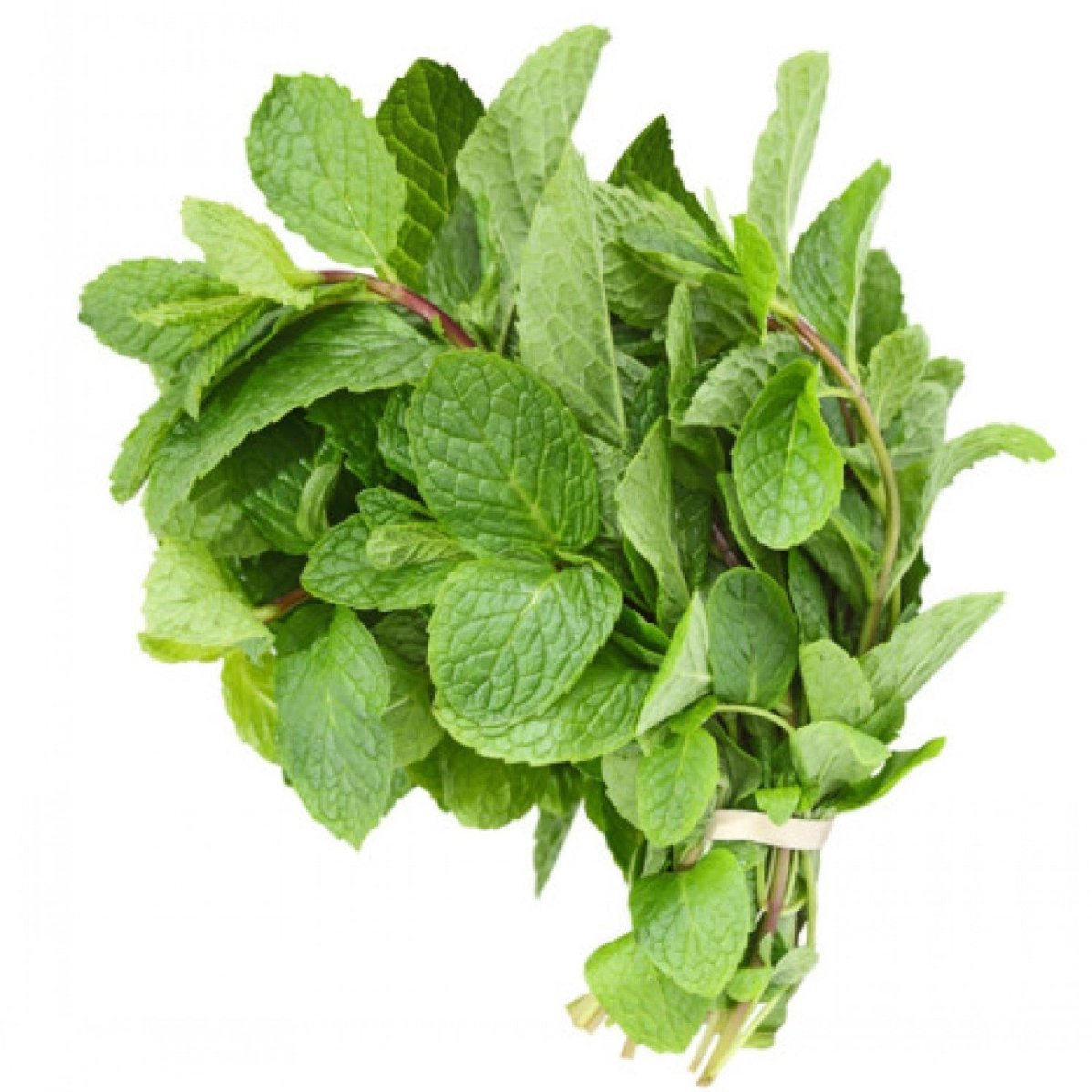 The earlier the better and it can still fail you. 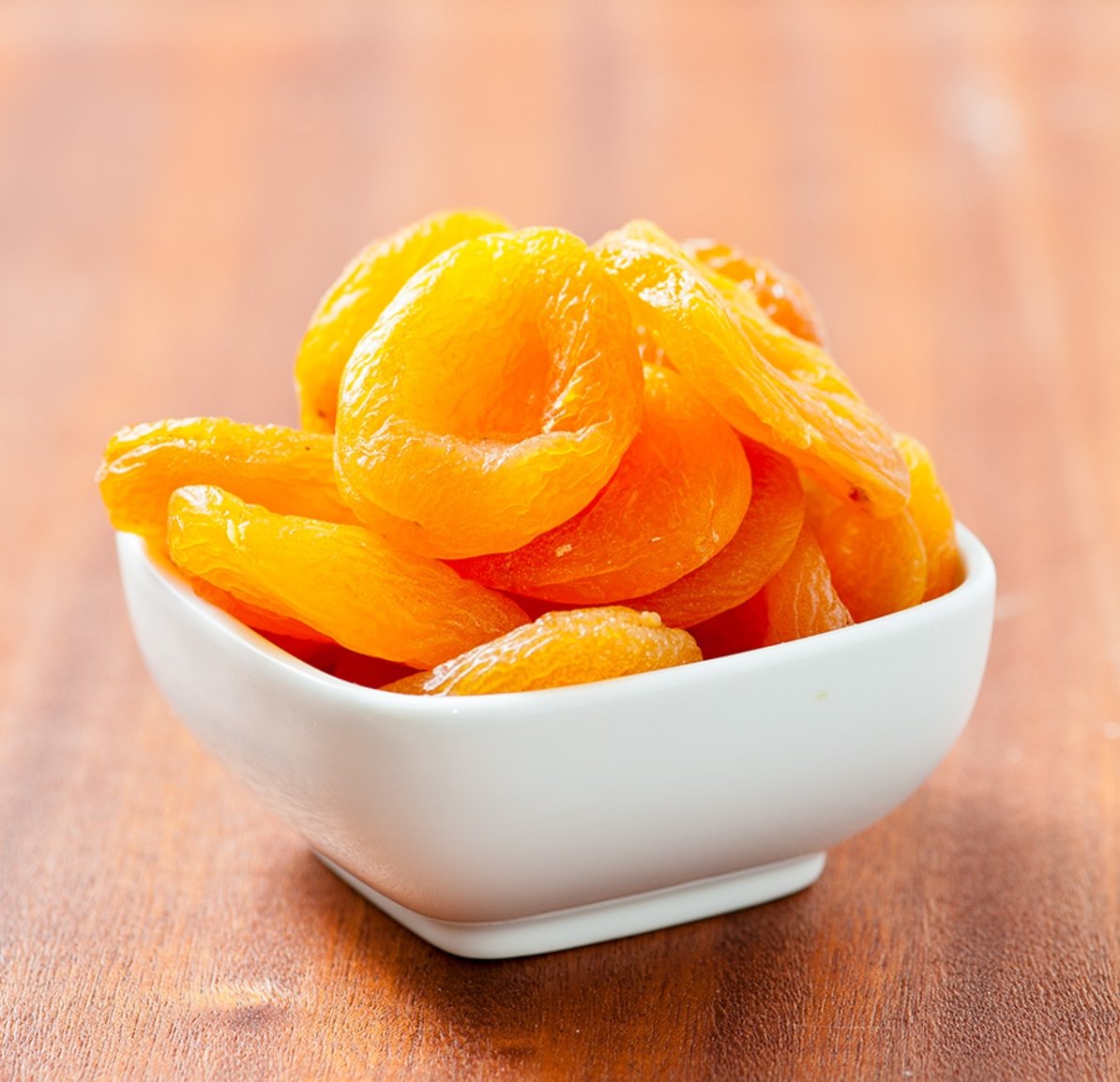 Dried apricot can also be taken after unprotected sex to prevent pregnancy. Eat it directly or blend it with a sweetener and drink it after sex. Guess what? It can fail you. 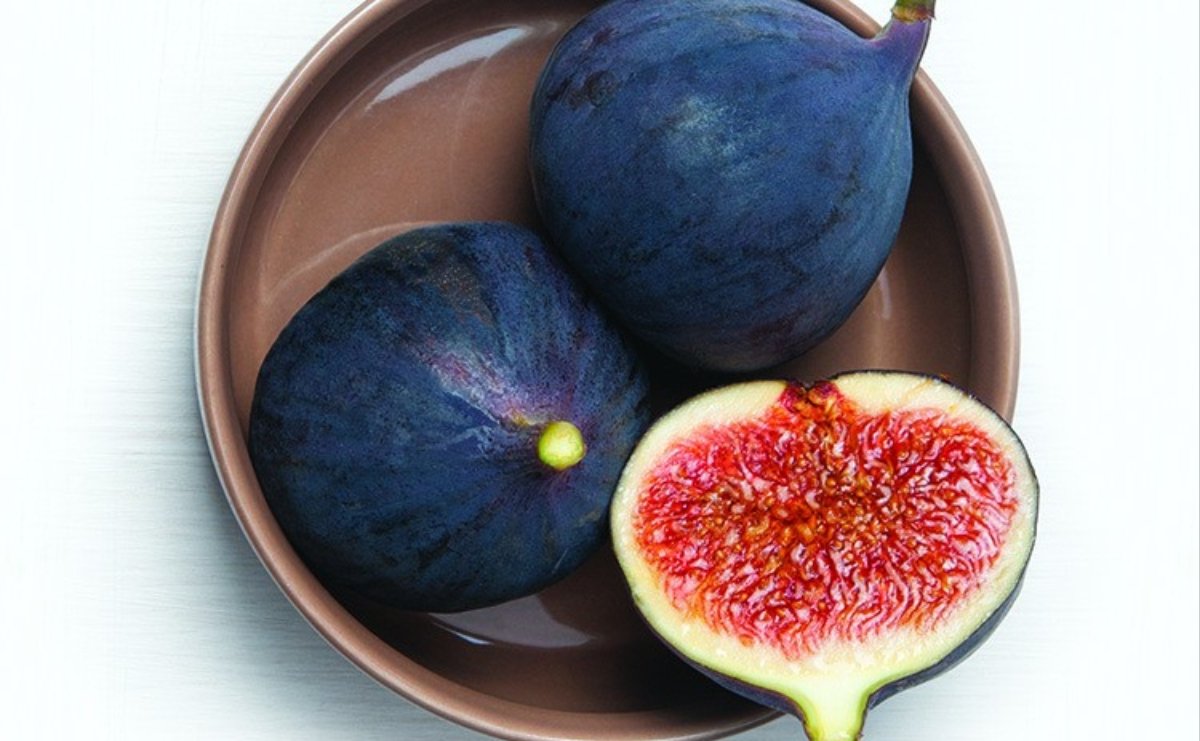 Eating figs after unprotected sex is said to prevent conception. Just don’t eat too much and know that it can fail you. 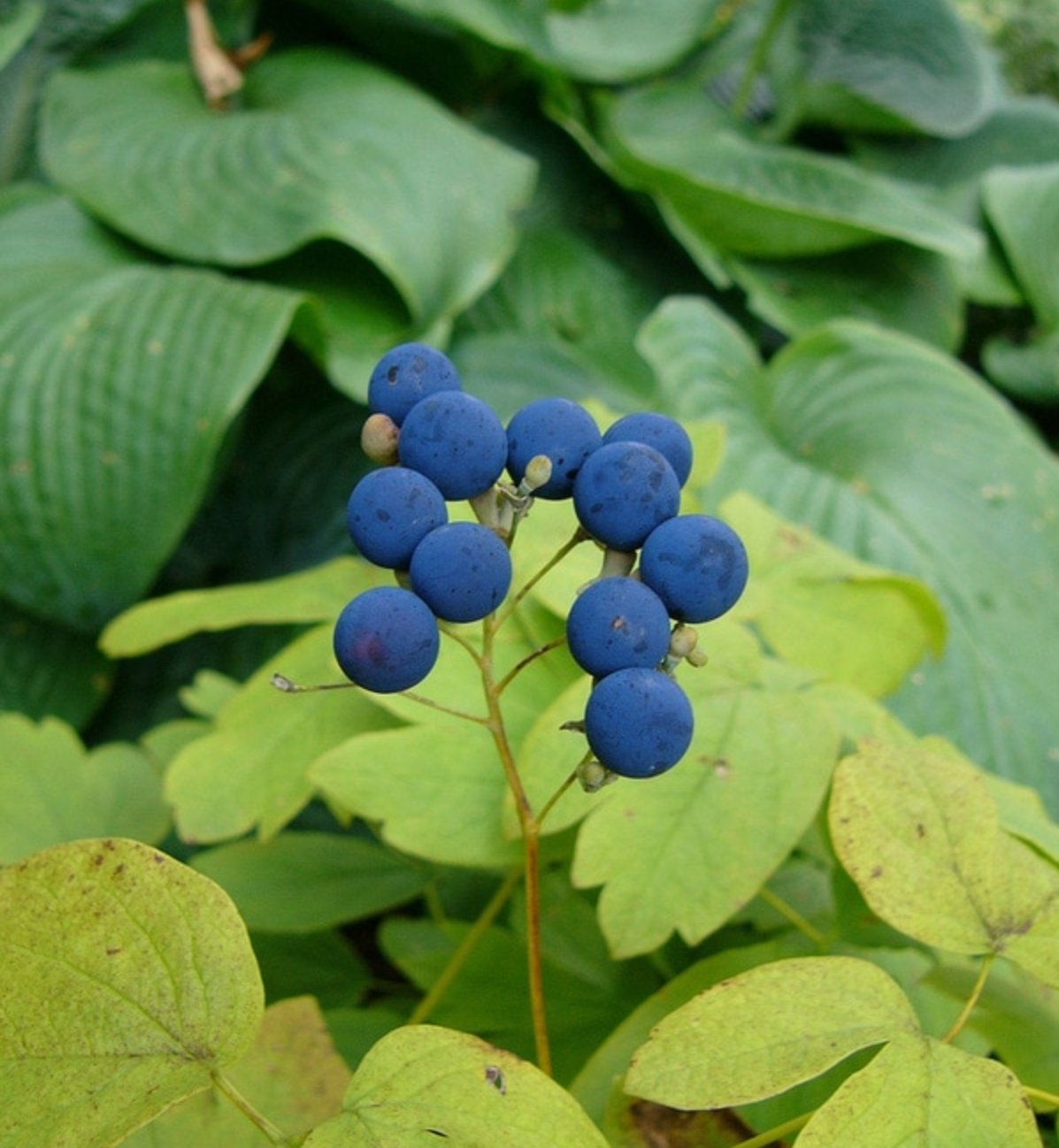 Just like unripe pawpaw and cinnamon, the cohosh causes uterine contractions and in the end, prevents pregnancies. It can fail you though. 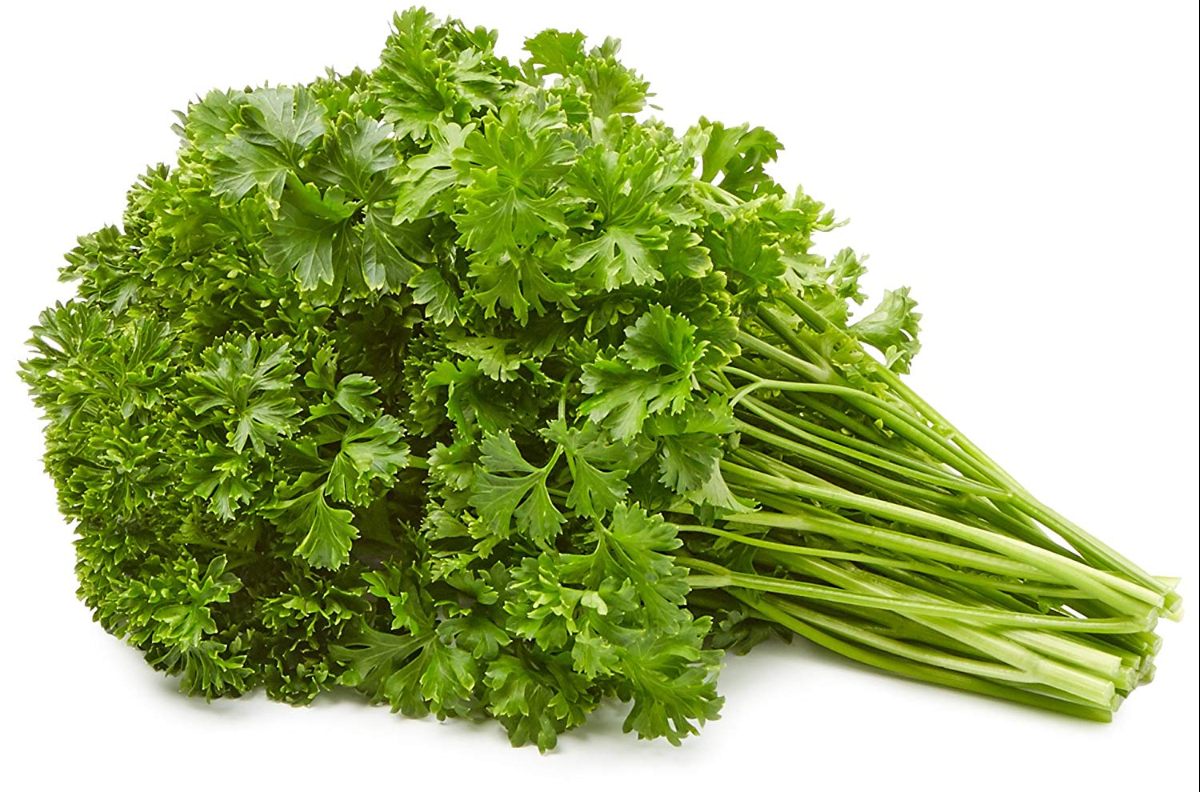 Parsley is irritating to the uterus when inserted. It causes uterine contractions to prevent implantation of the fertilized embryo.

OTHER NATURAL METHODS THAT ARE UNRELIABLE 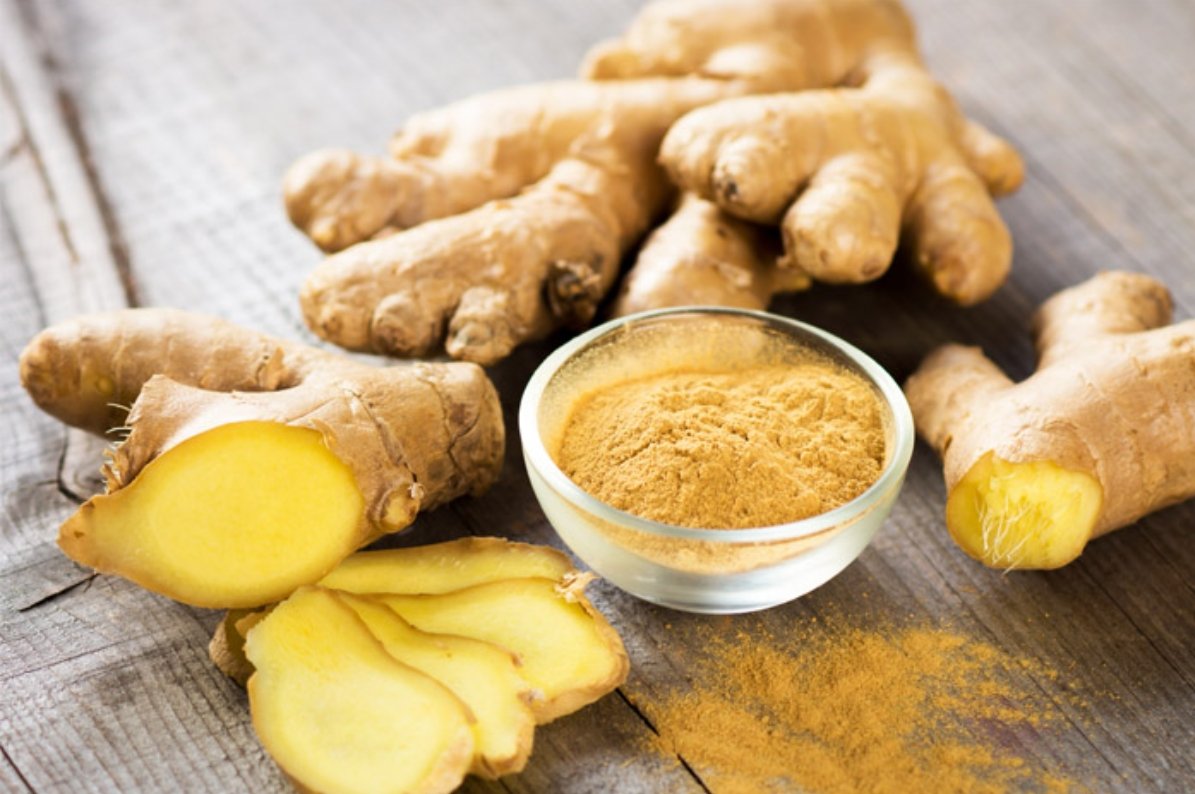 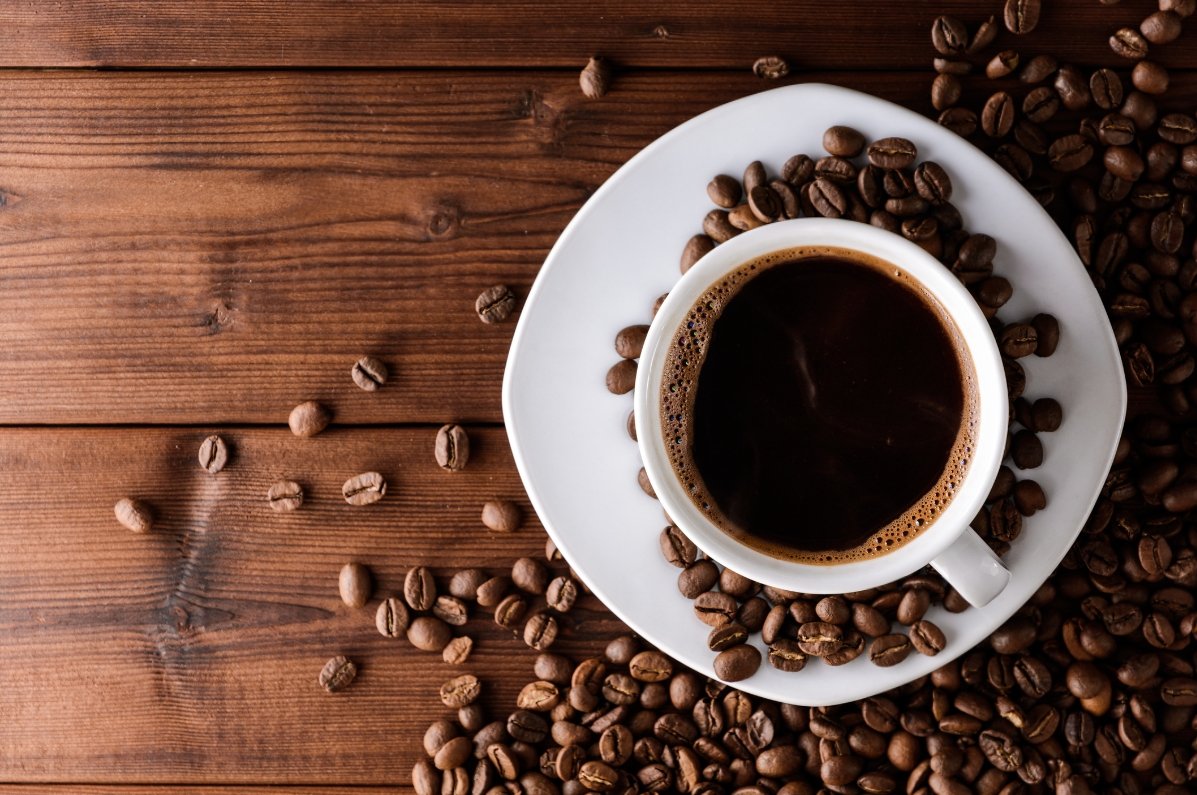 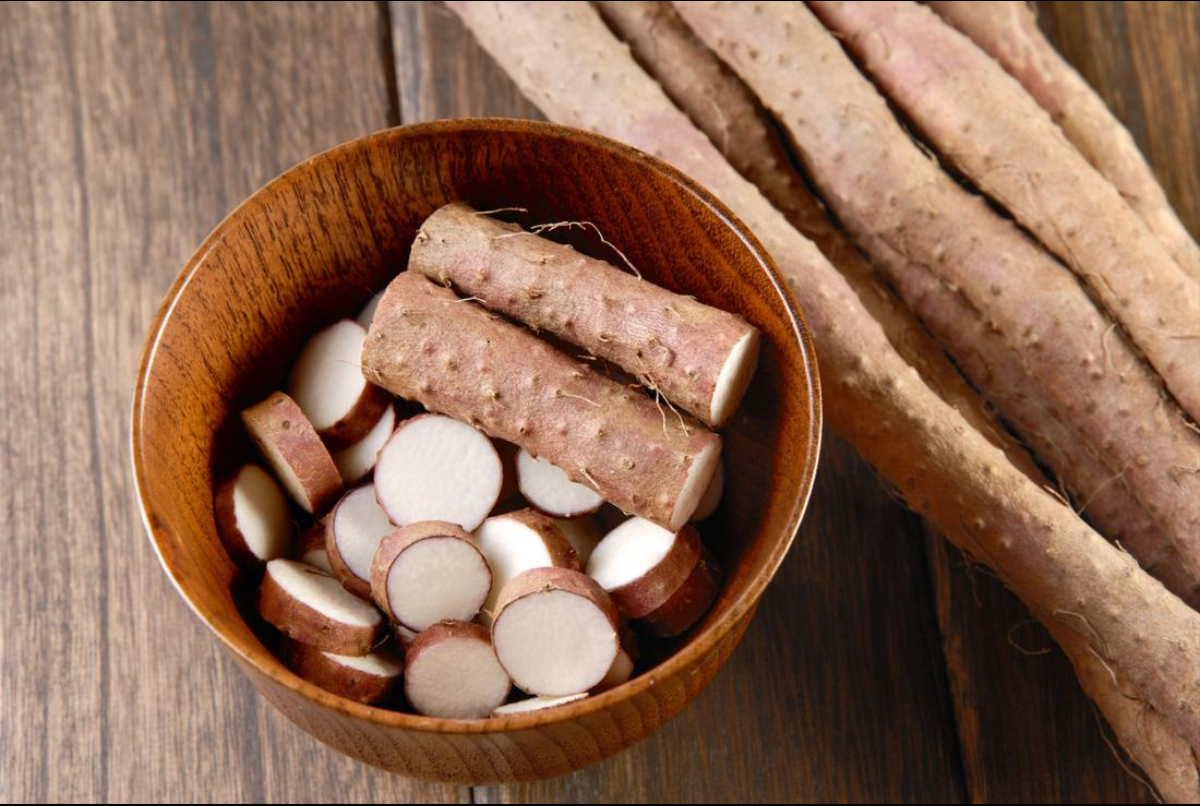 I won’t advise anyone to resort to these methods of birth control. Though the medical contraceptives come with side-effects, there’s always one that has very minimal side-effects if you get on it. Don’t go about assuming that because someone used a particular contraceptive and reacted a certain way, it will be same for you. We are different and our bodies react to things differently. Go and see your doctor and have them prescribe to you a contraceptive and get on it. If not, use a condom.

Or read my blogpost about contraceptives here. Choose one and save yourself the headache that comes with pregnancy scares.

Ami Shikah is a Certified Sex Coach, clinical sexologist, and radio personality with an Advanced Postgraduate Diploma in Global Sexual and Reproductive Health Management. She loves anything and everything sex as long as it is consensual, pleasurable and free of any form of discrimination, harm or violence. On this blog, her aim is to promote sexual literacy, provide a source of arousal, and promote sexual wellness. If you need to talk to a sex professional about your sexual concerns or issues, she is the one to talk to. She can help you solve your sexual problems. She will help you have the most amazing sexual experiences and live the sex life of your dreams. Sex is a basic need and a natural part of who we are as human beings. Exercise your right to sexual pleasure today! Email her at amishikah@gmail.com for a complimentary sex coaching session.